Initially built to host the 1999 Rugby World Cup, and previously known as the Millennium Stadium, the massive venue regularly hosts large-scale events, such as the Six Nations Rugby, Rugby World Cups, Speedway Grand Prix of Great Britain, high profile football matches and concerts. With a total seating capacity of 73,931, Principality Stadium is the second-largest stadium in the world with a fully retractable roof.

At the start of the project, a tender process saw specialist provider Ceaton Security Services selected to upgrade the existing security system. This included the replacement of the stadium’s analogue cameras with new IP units, as well as consolidating legacy IP cameras into one high-performance network. Shane Gilgrass, Security Division Manager, Ceaton Security Services explains: “We installed over 100 additional IP cameras to expand the areas under surveillance coverage. Integrating the existing IP units into one combined system required a considered topology, to successfully integrate the stadium’s building management system, alarm system and access control into the same network.

“Installing a dedicated 10 Gigabit fibre security network in the stadium and integrating all the building functionality into one network place meant the network switches needed to be reliable. Using barox video switches as opposed to inferior performing non-security data switches meant that we could have complete confidence in the speed, bandwidth and security of the network – no matter what the demands placed on it.”

Ceaton Security installed 25 barox RY-LGSP28-52/740 Managed Ethernet switches across six floors of the stadium, including the roof gantry. Designed to cater for the demanding requirements of HD video networks, the barox RY-LGSP28-52/740 models deployed are a POE+ layer-2/3 switch, with L3 functionality suitable for video over IP and video streaming in multicast.

Like all barox products, the RY-LGSP28-52/740 video switch is specifically designed for security networks and includes built-in cyber security with strong network hygiene, and integrated cyber security functions. Alongside this, the RY-LGSP28xx switch allows simple integration into Video Management Systems, and active PoE management and reporting, along with the ability to monitor and operate energy management for all connected devices across the network. This is supported with interactive topology maps for simplified device management in daily use.

“The unique interactive topology map feature means network and device management at the Principality Stadium is simple and effective,” explains Shane. “The GUI included with the barox products is designed specifically for video applications and its ease of use has made it the ‘go to’ tool for security systems management at the stadium.”

The barox GUI displays all connected devices graphically, displaying their power, connection and performance status. Connected devices can be rebooted via the GUI if a problem is detected or set to automatically re-boot. This can save a great deal of valuable time solving device issues, freeing the team at the stadium to concentrate on other aspects of their security and building management roles.

With the greatly expanded and higher definition coverage from the new IP camera network, the Principality Stadium team is enjoying unparalleled surveillance camera detail. This improved performance has enabled more comprehensive monitoring by the team during events, and the capture of reliable, evidential quality footage.

When events are not staged or in the transition between events, the Security Team use the high-quality camera video to secure the city centre located stadium, monitor health and safety procedures on site, and ensure only authorised personnel are accessing the stadium.

High-quality images and smooth frame-by-frame video is imperative for stadium applications, where CCTV operators or investigators can be presented with hundreds of individuals in one camera scene. Low quality or jerky video with frame drop-out can result in incidents being missed or individuals difficult to identify. Unlike with other non-video specific devices products, barox switches for video are designed not only to transmit Jumbo Frames but transmit them at 100 Mbps – essential for the reliable transmission of images from HD IP Cameras.

Jumbo frames are a very important part of video transmission. They are generally attributed to Gigabit but in real world security applications are more usefully expressed at 100mbps. A standard switch may claim to handle Jumbo frames, but this will not be at the required rate of today’s HD IP Cameras. If a standard switch only handles standard frames, or Jumbo frames but not at 100 Mbps – then video received in the control room will be ‘choppy’ and difficult to work with for the operators. By using barox RY-LGSP28-52/740 Managed Ethernet switches throughout this project, both the Security and Event teams have been able to access seamless and error-free video transmission at the control room, for effective identification or evidential prosecution.

Commenting on the new system, Darren Crossman, Facilities and Safety Manager at the Principality Stadium confirmed: “Since the commissioning of the barox based IP video surveillance system upgrade, the camera video received in the control room is not only of considerably increased quality over the old system, but is also reliable; something that is essential, and that we rely on to safely manage large scale events and crowd safety management.”

For more information on the barox range of professional video switches, customers can visit  Clear Vision Technologies on 01622 232600, email info@cv-tech.tech, or visit www.cv-tech.tech

Who We Work With 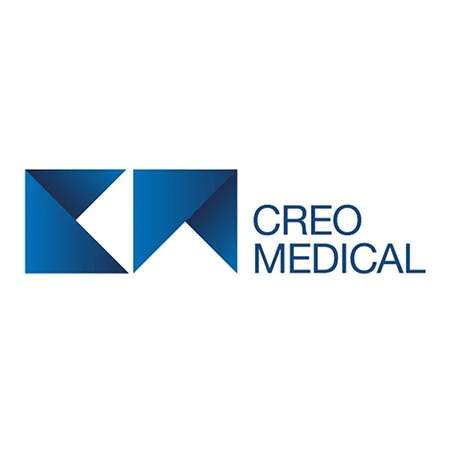 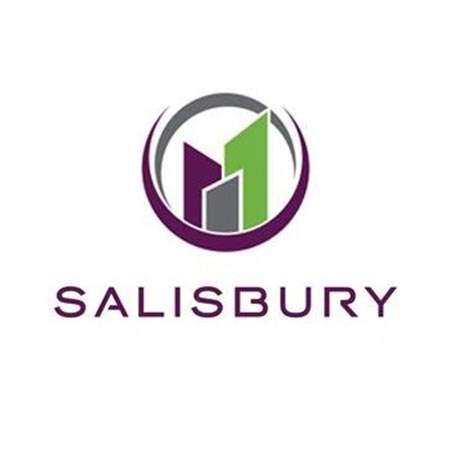 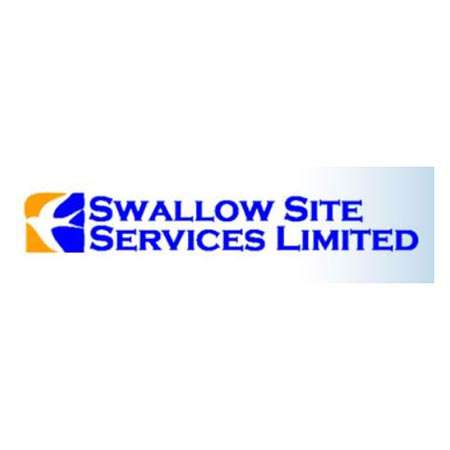 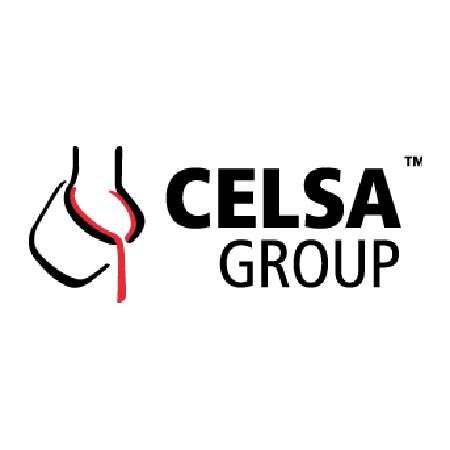 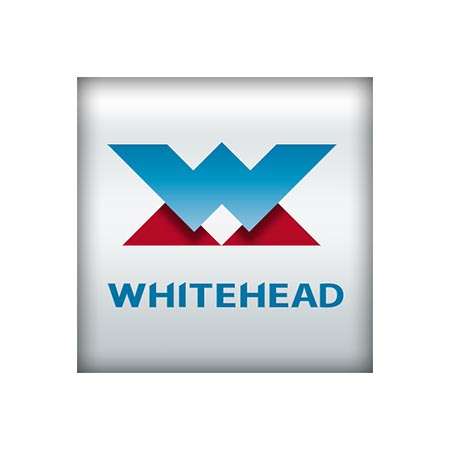 We'll get back to you shortly